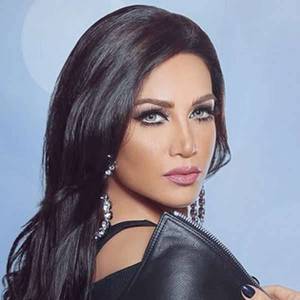 Diana Haddad is a Lebanese musician. She was born on October 01, 1976 (44 years old) in Southern Lebanon. Her nickname is Diana Haddad.

Diana Joseph Fouad Haddad is a Lebanese singer and television personality with Emirati citizenship. Mainly known as Diana Haddad she is one of the most popular and successful singers in the Arab World and has been so since the late 1990s.
Read full biography

When is Haddad's next birthday?

When her last album Ma Nestamer released, she was 44 years old.

Her first album جمالو - Single released 22 years ago, she was 22 years old. 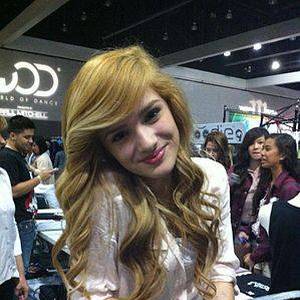 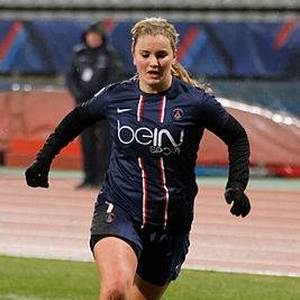 Other facts about Diana Haddad 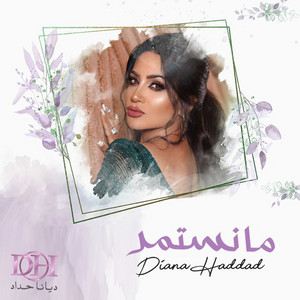 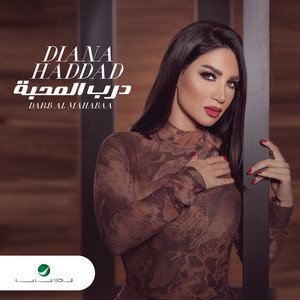 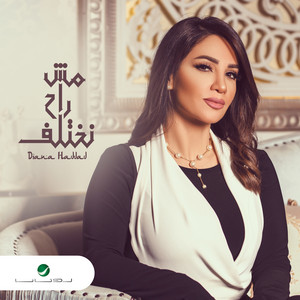 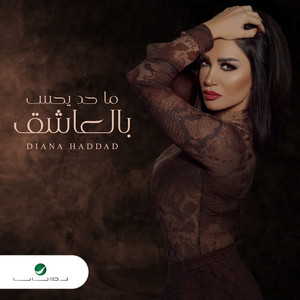 Diana Haddad Is A Member Of 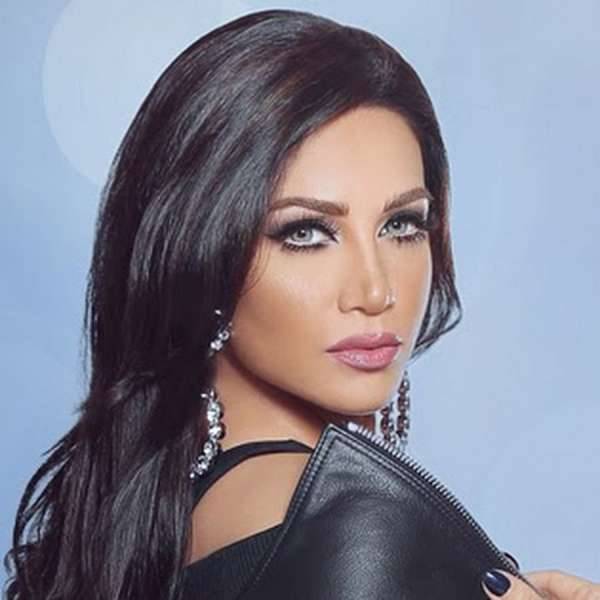