Diana Dors was an English actress born Diana Mary Fluck in Swindon Wiltshire. She first came to public notice as a ‘blonde bombshell’ of the Monroe style as promoted by her first husband Dennis Hamilton mostly via sex film-comedies and risqué modelling. read more

Her first feature film was Oliver Twist (1951, as Charlotte). She was 19 when she starred in this movie. Since 1951, she has appeared in 65 feature films. The last one is Bedtime with Rosie (1975). In this movie, she played the character Aunt Annie . 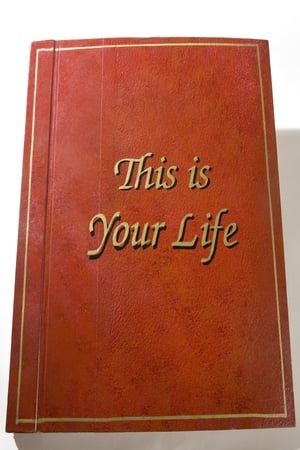 This Is Your Life She was 23 years old

The Steve Allen Show She was 24 years old

Straightaway She was 29 years old

Diana Dors Is A Member Of

When is Diana Dors's next birthday?

Diana Dors was born on the 23th of October 1931, which was a Friday