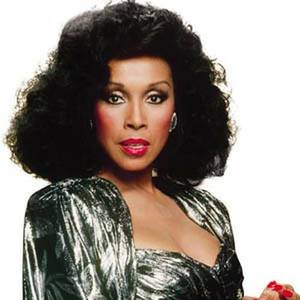 Diahann Carroll was an American actress, singer and model. She rose to stardom in performances in some of the earliest major studio films to feature black casts, including Carmen Jones in 1954 and Porgy and Bess in 1959. In 1962, Carroll won a Tony Award for best actress, a first for a black woman, for her role in the Broadway musical No Strings. Her 1968 debut in Julia, the first series on American television to star a black woman in a nonstereotypical role, was a milestone both in her career and the medium. In the 1980s she played the role of...
Read full biography

When is Diahann Carroll's next birthday?

Diahann Carroll was born on the 17th of July 1935, which was a Wednesday

Her first feature film was The Little Mermaid (2018). She was 83 when she starred in this movie. Since 2018, she has appeared in 37 feature films. The last one is The Best of Broadway (1985). In this movie, she played the character Herself . 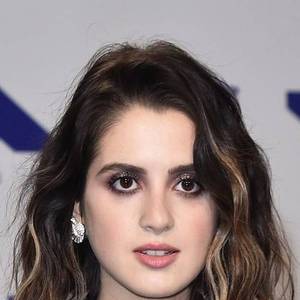 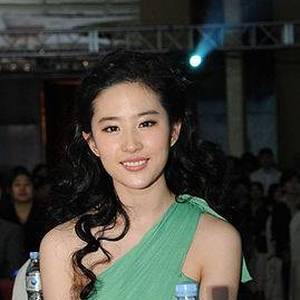 Other facts about Diahann Carroll

The Star Wars Holiday Special (1978) As Mermeia Holographic Wow , he was 43 years old

The Ed Sullivan Show He was 12 years old

Chance Of A Lifetime He was 16 years old

Coke Time with Eddie Fisher He was 17 years old

Diahann Carroll Is A Member Of