Dhritiman Chaterji is an Bengali actor. He began his acting career in 1970 as the protagonist of Satyajit Ray's Pratidwandi. Most of his acting work has been in the India's parallel or independent cinema with filmmakers such as Satyajit Ray Mrinal Sen and Aparna Sen among others. He has also worked in English films with well-known filmmakers such as Deepa Mehta and Jane Campion.
Read full biography

There are 28 movies of Dhritiman Chatterjee.

The Adversary (1971) As Siddhartha Chaudhuri, he was 25 years old

He graduated from University Of Calcutta

When is Chatterjee's next birthday?

Other facts about Dhritiman Chatterjee

Dhritiman Chatterjee Is A Member Of 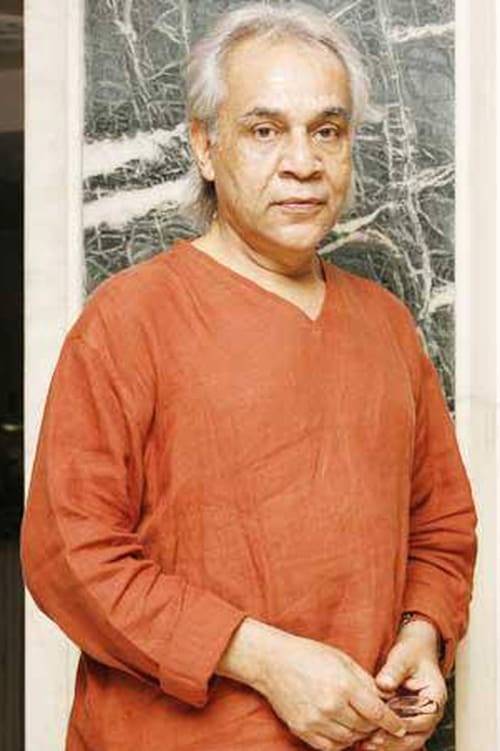