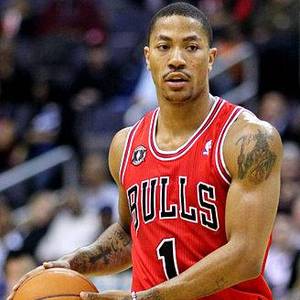 Derrick Rose is an American basketball player. He was born on October 04, 1988 (32 years old) in Chicago, Illinois as Derrick Martell Rose.

Derrick Martell Rose is an American professional basketball player for the Chicago Bulls of the National Basketball Association. Born in Chicago Rose learned the game of basketball from his three older brothers. In high school he won two state championships and was rated by scouts as the top point guard prospect in the country after graduation. He played for the University of Memphis Tigers and reached the NCAA national championship game in 2008.
Read full biography

How tall is Derrick Rose?

He graduated from University Of Memphis and Simeon Career Academy

Other facts about Derrick Rose

Derrick Rose Is A Member Of 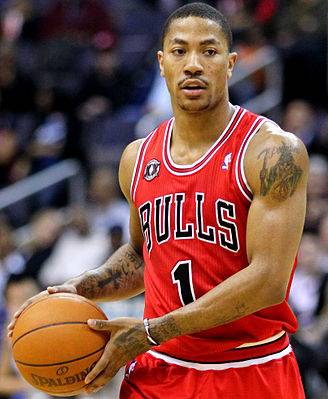