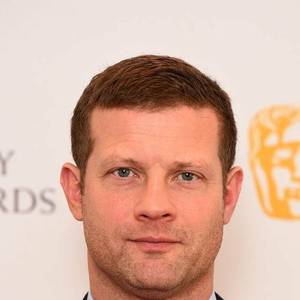 Dermot O'Leary is a British television and radio presenter. He was born on May 24, 1973 (48 years old) in Colchester, England as Seán Dermot Fintan O'Leary Junior.

When is O'Leary's next birthday?

His real name:
Birth name of Dermot O'Leary is Seán Dermot Fintan O'Leary Junior
There are no comments yet. 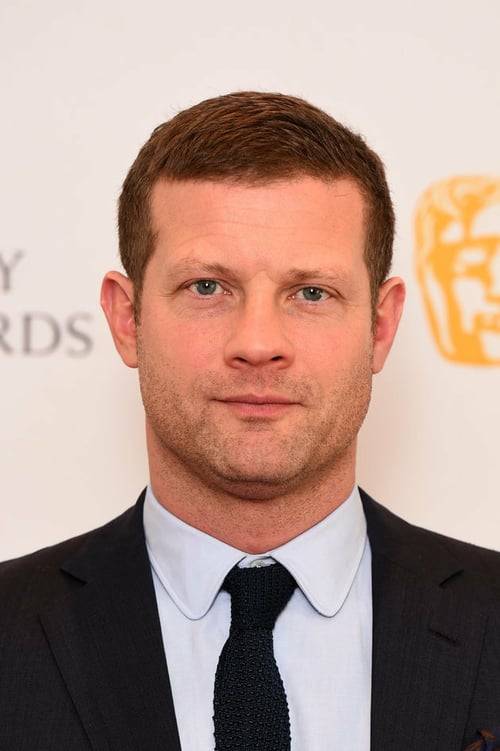