There are 73 movies of Dennis Morgan.

His first feature film was The Great Ziegfeld (1936, as Stage Singer in "Pretty Girl" Number). He was 27 when he starred in this movie. Since 1936, he has appeared in 73 feature films. The last one is Rogue's Gallery (1966). In this movie, we watched him in the Dr. Jonas Pettingill character .

Petticoat Junction He was 54 years old

This Is Your Life He was 43 years old

Other facts about Dennis Morgan

Dennis Morgan Is A Member Of 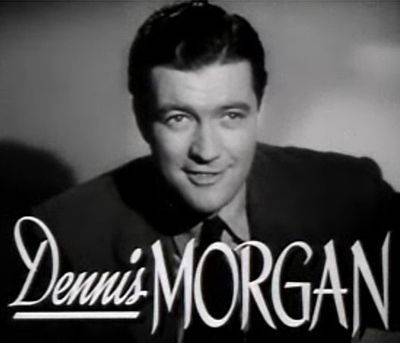