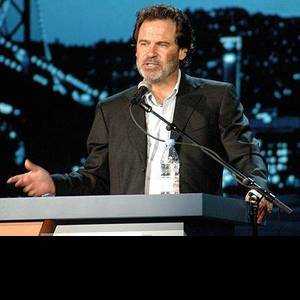 Dennis Miller is an American comedian. He was born on November 03, 1953 (67 years old) in Pittsburgh, Pennsylvania.

Dennis Miller is an American stand-up comedian talk show host political commentator sports commentator actor television personality and radio personality. He is known for his critical assessments laced with pop culture references. He rose to fame as a cast member of Saturday Night Live in 1985 and subsequently hosted a string of his own talk shows on HBO CNBC and in syndication.
Read full biography

He graduated from Point Park University

Other facts about Dennis Miller

The Emmy Awards He was 4 years old

Late Night with David Letterman He was 28 years old

Dennis Miller Is A Member Of 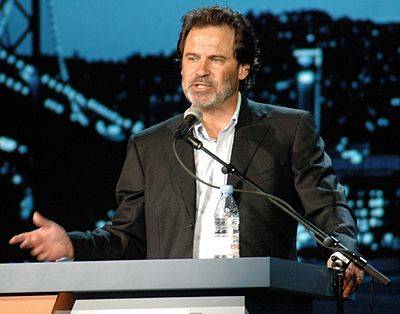