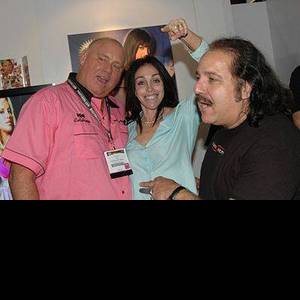 Dennis Hof is an American brothel owner entrepreneur and restaurateur. He is best known as the former owning two brothels in Nevada. His brothels are in Moundhouse Nevada a few minutes outside Carson City less than an hour by car from Reno Nevada. He also owned a failed nightclub restaurant NV50 across the street from the Moonlite Bunny Ranch. In Cathouse: The Musical Hof reveals that he only dates prostitutes.
Read full biography

When is Dennis Hof's next birthday?

Dennis Hof was born on the 14th of October 1946, which was a Monday

Other facts about Dennis Hof

Dennis Hof Is A Member Of 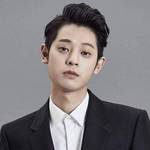 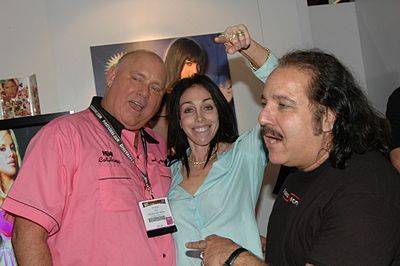