Dennis Franz is a 78 years old American actor from . He was born on October 28, 1944 in as Dennis Franz Schlachta. 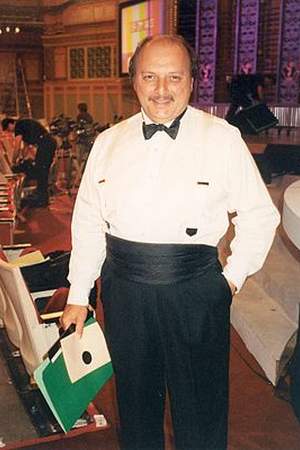 There are 28 movies of Dennis Franz.

His first feature film was Scarface (1983, as Immigration Officer (voice) (uncredited)). He was 39 when he starred in this movie. Since 1983, he has appeared in 28 feature films. The last one is Moment of Truth: Caught in the Crossfire (1994). In this movie, we watched him in the Gus Payne character . 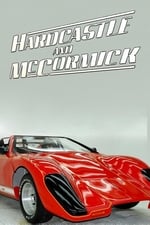 Hardcastle and McCormick He was 38 years old

The Simpsons He was 45 years old

Matlock He was 41 years old

He is living in Coeur d'Alene.

When is Franz's next birthday?

Other facts about Dennis Franz

Dennis Franz Is A Member Of