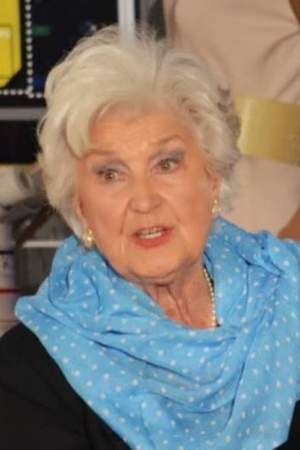 Denise Bryer is an English voice actress. Best remembered in her UK homeland for her work on the Gerry Anderson series Terrahawks where she voiced both the main villain Zelda and the heroic Capt. Mary Falconer Bryer became well known in the United States when she voiced Billina in Disney's 1985 film Return to Oz as well as The Junk Lady in the 1986 movie Labyrinth and many other films.
Read full biography

There are 2 albums of Denise Bryer.

Her first album Hoffman: The Nutcracker and the Mouseking released 12 years ago, she was 82 years old when this album released. 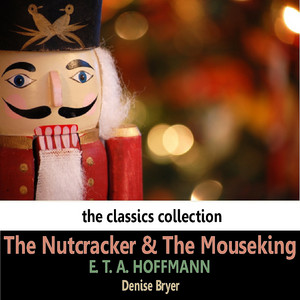 Hoffman: The Nutcracker and the Mouseking 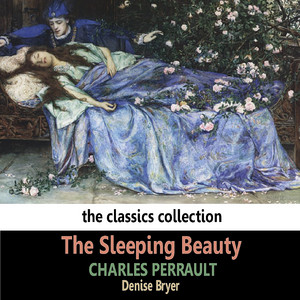 There are 3 movies of Denise Bryer.

Her first feature film was Labyrinth (1986, as The Junk Lady (voice)). She was 58 when she starred in this movie. Since 1986, she has appeared in 3 feature films. The last one is Here Comes Kandy (1955). In this movie, she played the character Voice .

Her first TV Show was The Adventures of Twizzle (1957).

The Adventures of Twizzle She was 29 years old 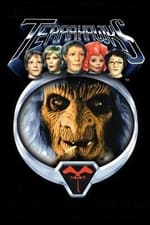 Terrahawks She was 55 years old

Noddy She was 70 years old 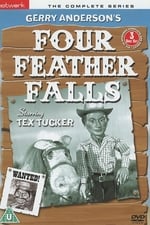 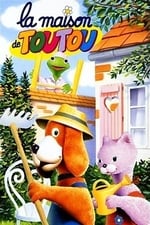 When is Bryer's next birthday?

Other facts about Denise Bryer

Denise Bryer Is A Member Of 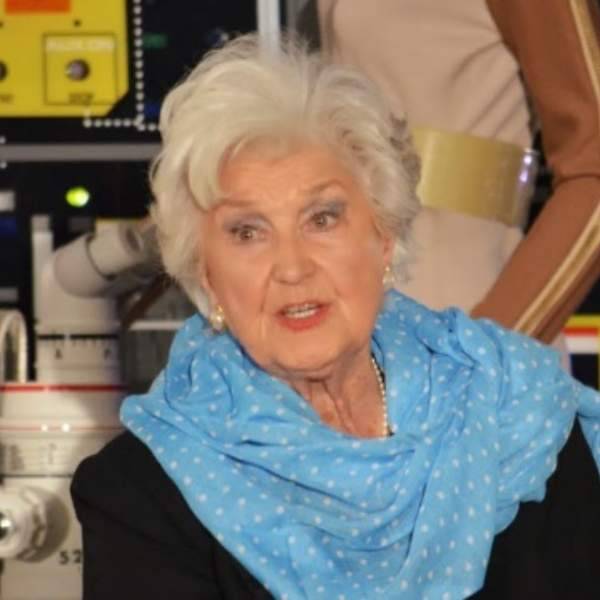