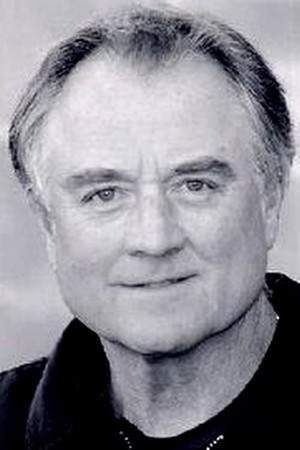 Denis Arndt was born on February 23, 1939 in Issaquah, Washington, USA. He is an actor and writer.
Read full biography

There are 20 movies of Denis Arndt.

His first feature film was Undisputed (2002, as Warden Lipscom). He was 63 when he starred in this movie. Since 2002, he has appeared in 20 feature films. The last one is Shuffle (2010). In this movie, we watched him in the Big boss character .

Behind Enemy Lines II: Axis of Evil (2006) As CIA Director Weylon Armitage, he was 67 years old

Ally McBeal He was 58 years old

Providence He was 59 years old

seaQuest DSV He was 54 years old

The Practice He was 58 years old

Other facts about Denis Arndt

Denis Arndt Is A Member Of 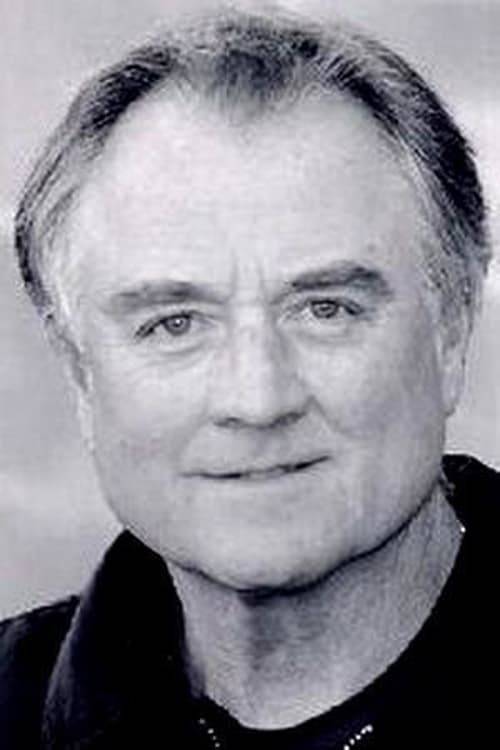