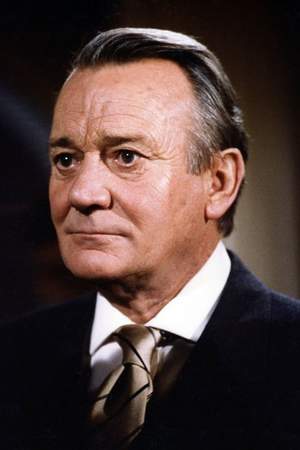 Denholm Mitchell Elliott CBE was an English film television and theatre actor with more than 120 film and television credits. He trained at the Royal Academy of Dramatic Art in London. In the 1980s he won the BAFTA Award for Best Actor in a Supporting Role in three consecutive years the only actor ever to have achieved this. He portrayed Dr.
Read full biography

There are 99 movies of Denholm Elliott.

The Persuaders! He was 49 years old

The Ray Bradbury Theater He was 62 years old 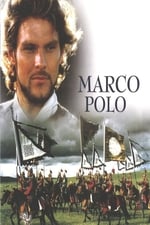 Marco Polo He was 60 years old

He graduated from Malvern College and Royal Academy Of Dramatic Art

Other facts about Denholm Elliott

Denholm Elliott Is A Member Of