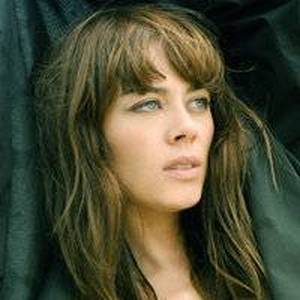 Demet Evgar is a Turkish actress with an increasing fame in Turkey through roles in feature films and TV series but who also still pursues an active career as an actress in theatre where she had made her débuts. Her brother Yiğit Evgar is also an actor.
Read full biography

When is Evgar's next birthday?

She graduated from Istanbul University

Other facts about Demet Evgar 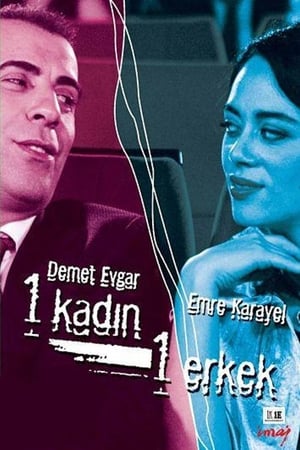 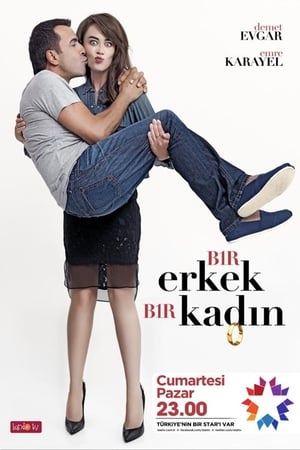 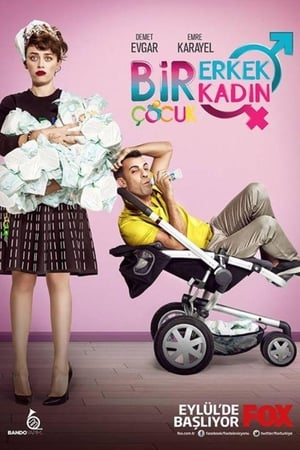 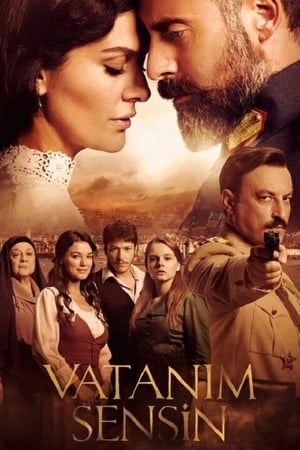 Wounded Love She was 36 years old

Demet Evgar Is A Member Of 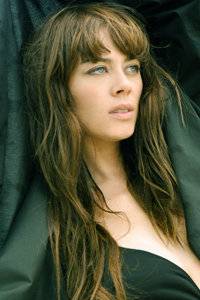