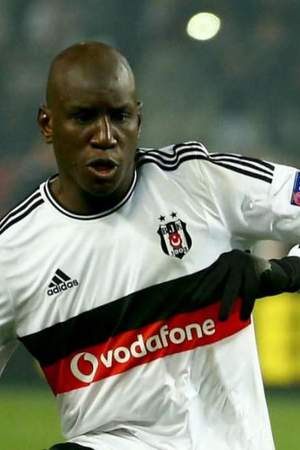 Demba Ba is a professional footballer who plays as a striker for Premier League side Chelsea and the Senegal national team. He made his first-team debut with French team Rouen in 2005 before moving to Mouscron and onto 1899 Hoffenheim in Germany in 2007. In 2011 he moved to English Premier League side West Ham United.
Read full biography

There is 1 movie of Demba Ba:

His first feature film was Le Franc (1994, as The Dwarf). He was 9 when he starred in this movie.

How tall is Demba Ba?

When is Ba's next birthday?

Other facts about Demba Ba

Demba Ba Is A Member Of 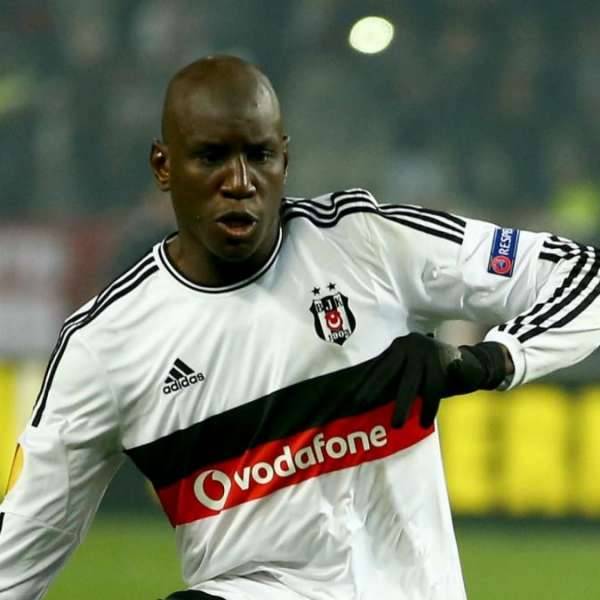