Dee Johnson is an American television producer and writer. She has worked on the series ER, Melrose Place, Commander in Chief, Southland, The Good Wife and was an executive producer and showrunner on Nashville for seasons one through four, exiting after the fourth season.

Johnson began her career as a writer in Fox primetime soap opera Melrose Place. She was one of the major writers of Melrose Place from 1993 to 1995. She was writer of 19 episodes on ER, and also worked in show as co-executive producer. In 2005, Johnson was nominated for Humanitas Prize Award for ER. Her other credits include I'll Fly Away, Profiler, Any Day Now, Army Wives, Southland, Rizzoli & Isles, and The Good Wife.

Description above from the Wikipedia article Dee Johnson, licensed under CC-BY-SA, full list of contributors on Wikipedia. 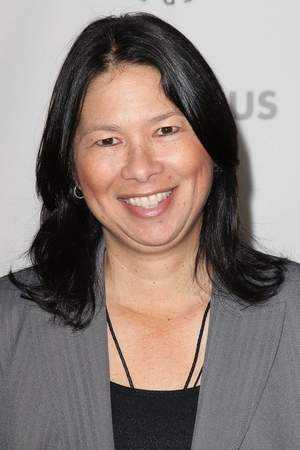