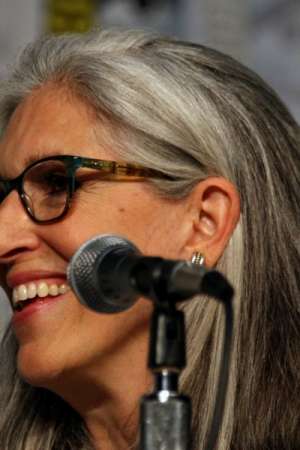 Deborah Nadoolman Landis is an American film and theater costume designer. She worked on such notable films as Animal House Three Amigos and Raiders of the Lost Ark. Landis served two terms as president of the Costume Designers Guild of which she has been a member for more than thirty years. She is married to director John Landis their son is screenwriter Max Landis. Landis graduated from UCLA with a M. F. A. in costume design in 1975. She earned her Ph. D.
Read full biography

She has one child, Max (36, American screenwriter) . When her first child, Max Landis, was born, Deborah Nadoolman Landis was 33 years old.

She graduated from University Of California, Los Angeles and Royal College Of Art

When is Landis's next birthday?

Other facts about Deborah Nadoolman Landis 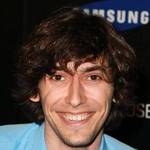 Deborah Nadoolman Landis Is A Member Of 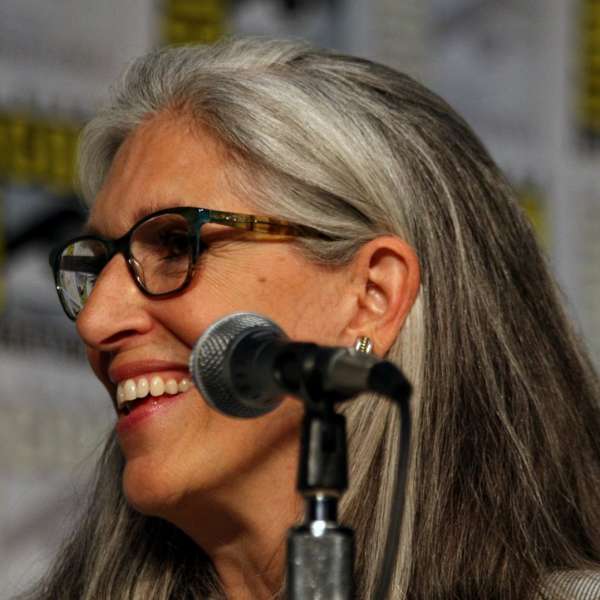