Déborah François is a 35 years old Belgian actor from Rocourt. She was born on May 24, 1987 in Rocourt. 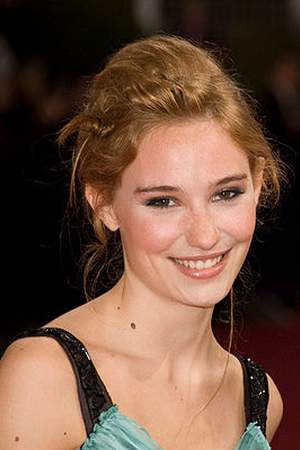 There are 26 movies of Déborah François.

Her first feature film was Never Grow Old (2019, as Audrey Tate). She was 31 when she starred in this movie. Since 2019, she has appeared in 26 feature films. The last one is Memories Corner (2011). In this movie, she played the character Ada Servier .

Les Tribulations d'une caissière (2011) As Solweig, she was 24 years old 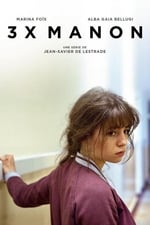 When is François's next birthday?

Other facts about Déborah François

Déborah François Is A Member Of 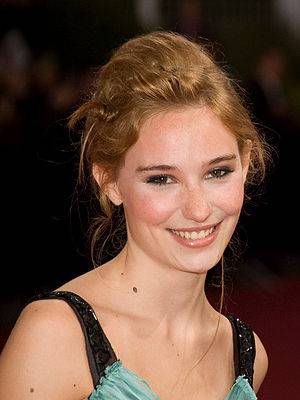