Deborah Cameron is an American singer of Bahamian descent who has had a career in music in Denmark. Her career started in 1976 when she was awarded the prize Most promising student at The Music School at the University of Miami. In 1978 she went to Copenhagen where her mother Etta already lived. She represented Denmark in the Eurovision Song Contest 1981 duetting with Tommy Seebach.
Read full biography

Her mother was Bahamian singer Her mother died at the age of 70 (Debbie was 51 years old). When Debbie born she was 18 years old. 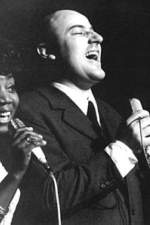 There are 5 albums of Debbie Cameron.

Her first album Be With Me released 26 years ago, she was 37 years old when this album released. There were 10 songs in this album. 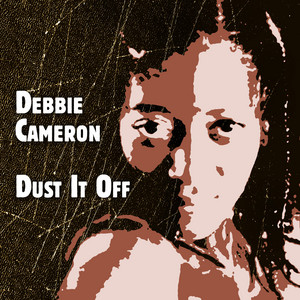 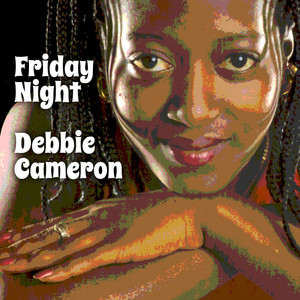 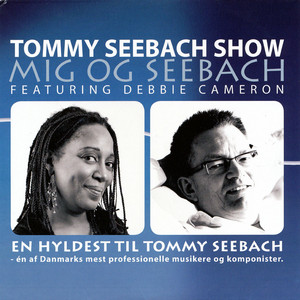 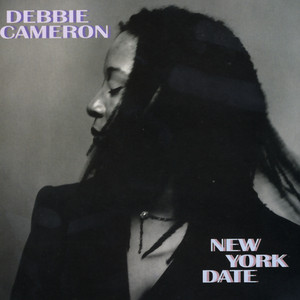 Other facts about Debbie Cameron

Debbie Cameron Is A Member Of