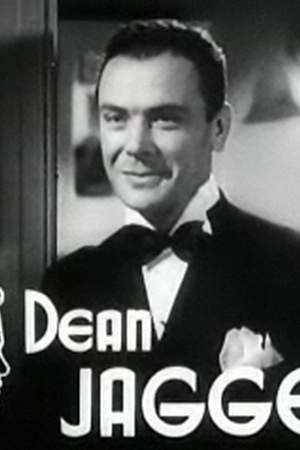 There are 88 movies of Dean Jagger.

His first feature film was Game of Death (1979, as Dr. Land). He was 75 when he starred in this movie. Since 1979, he has appeared in 88 feature films. The last one is 'White Christmas': A Look Back with Rosemary Clooney (2000). In this movie, we watched him in the Major General Thomas F. Waverly (uncredited/archive footage) character .

Kung Fu He was 68 years old

Studio One He was 45 years old

The Fugitive He was 59 years old

Schlitz Playhouse of Stars He was 47 years old

He graduated from Wabash College

Other facts about Dean Jagger

Dean Jagger Is A Member Of 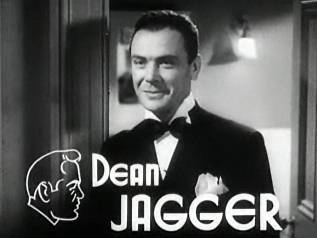