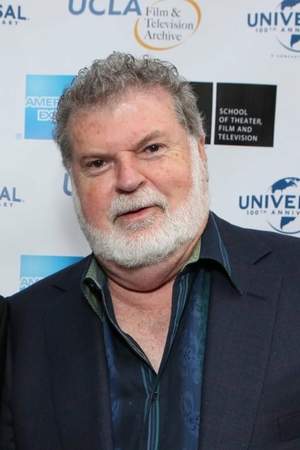 There are 15 movies of Dean Cundey.

Retribution: Uncovering John Carpenter's The Fog (2018) he was 72 years old

Purgatory: Entering John Carpenter's 'Escape From New York' (2018) As Himself, he was 72 years old

He graduated from Alhambra High School

When is Cundey's next birthday?

Other facts about Dean Cundey

Dean Cundey Is A Member Of 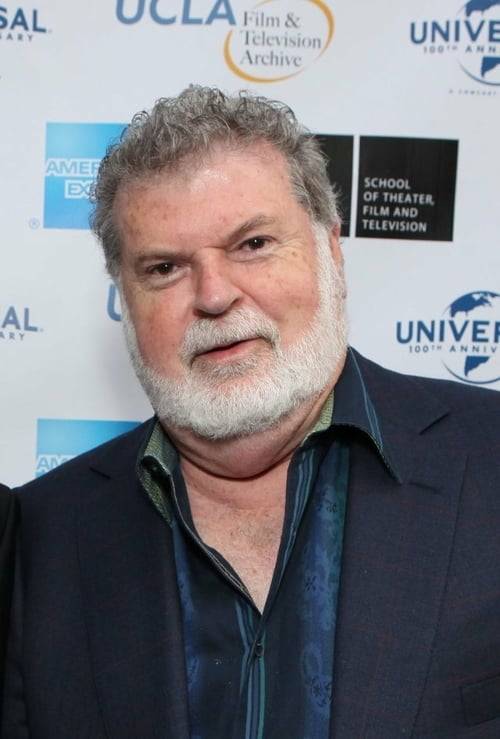