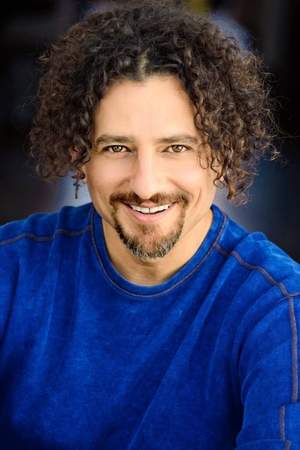 David Wolfe, aka Dave Wolfe of New York City was an American film actor from 1949 to 1954. After his acting career, he was the lover of American Broadway showman Tommy Tune. Description above from the Wikipedia article David Wolfe, licensed under CC-BY-SA, full list of contributors on Wikipedia.
Read full biography

There are 15 movies of David Wolfe.

His first feature film was Where the Sidewalk Ends (1950, as Sid Kramer, Scalise Hood (uncredited)). He was 35 when he starred in this movie. Since 1950, he has appeared in 15 feature films. The last one is The Raw Natural (2012). In this movie, we watched him as himself .

Appointment with Danger (1951) As David Goodman, he was 36 years old 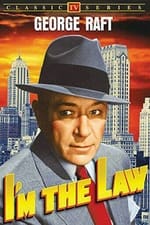 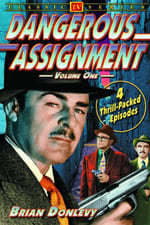 Dangerous Assignment He was 36 years old

Other facts about David Wolfe

David Wolfe Is A Member Of 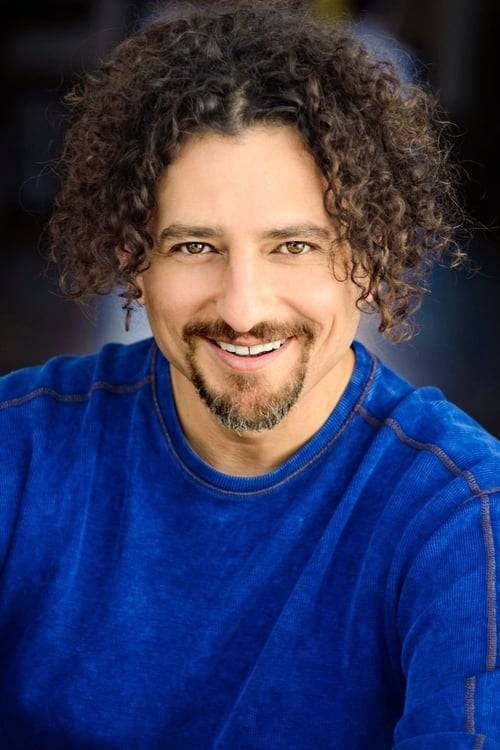