David L. Snell was a pianist, conductor, composer and music director. He composed the music for over 170 shorts, series or feature films. Snell studied at the Wisconsin Conservatory of Music, Wisconsin College and the Meyer Conservatory of Music. He formed his own orchestra, and was the musical director for several stage productions. He joined Metro-Goldwyn-Mayer's music department in 1937, turning out music for a range of films from low-cost "B" movies to expensive features. He would spend his entire film career with MGM. He was conductor, co...
Read full biography

There are 63 albums of David Snell: 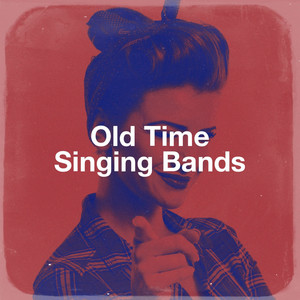 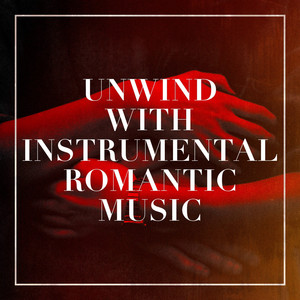 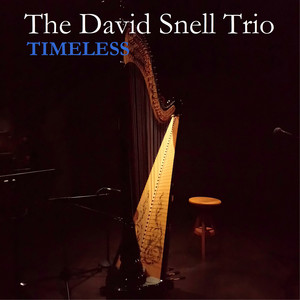 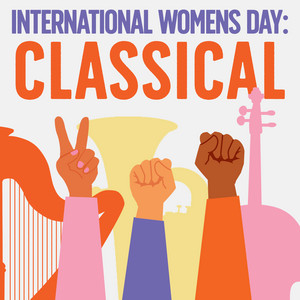 His first album Kpm 1000 Series: The Solo Harp released 49 years ago, he was 74 years old when this album released. There were 17 songs in this album.

There are 59 movies of David Snell:

Killer McCoy (1947) As Original Music Composer, he was 50 years old

He graduated from Wisconsin Conservatory Of Music

Other facts about David Snell

David Snell Is A Member Of