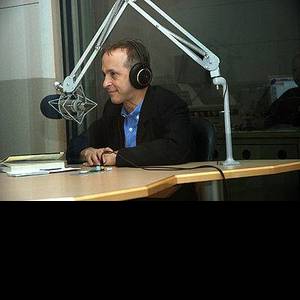 David Sedaris is an US humorist playwright. He was born on December 26, 1956 (64 years old) in Binghamton, New York as David Raymond Sedaris.

David Raymond Sedaris is an American Grammy Award-nominated humorist comedian author and radio contributor. He was publicly recognized in 1992 when National Public Radio broadcast his essay SantaLand Diaries. He published his first collection of essays and short stories Barrel Fever in 1994. read more

His first feature film was Do I Sound Gay? (2015, as Himself). He was 58 when he starred in this movie. Since 2015, he has appeared in 3 feature films. The last one is This American Life Live: The Invisible Made Visible (2012). In this movie, we watched him as himself .

This American Life Live: The Invisible Made Visible (2012) As Himself, he was 55 years old

The Daily Show with Trevor Noah He was 39 years old

When is Sedaris's next birthday?

His real name:
Birth name of David Sedaris is David Raymond Sedaris
There are no comments yet. 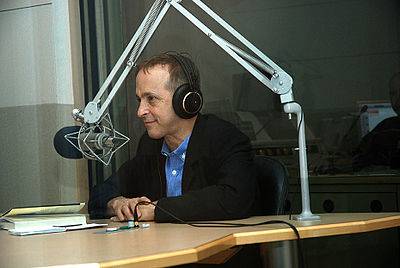