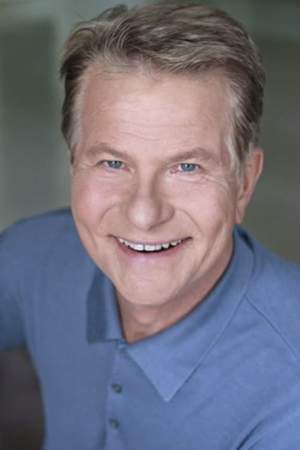 David Martin Ruprecht is an American actor/writer primarily known for his work as host of the Lifetime/PAX game show Supermarket Sweep. He has hosted the live stage show version of The Price Is Right at casinos in Las Vegas Atlantic City Mississippi and Connecticut. He has also hosted Family Feud Live. He currently is one of the hosts of The Price Is Right Live Stage Show at Bally's Las Vegas.
Read full biography

He graduated from Valparaiso University

When is Ruprecht's next birthday?

Other facts about David Ruprecht

David Ruprecht Is A Member Of 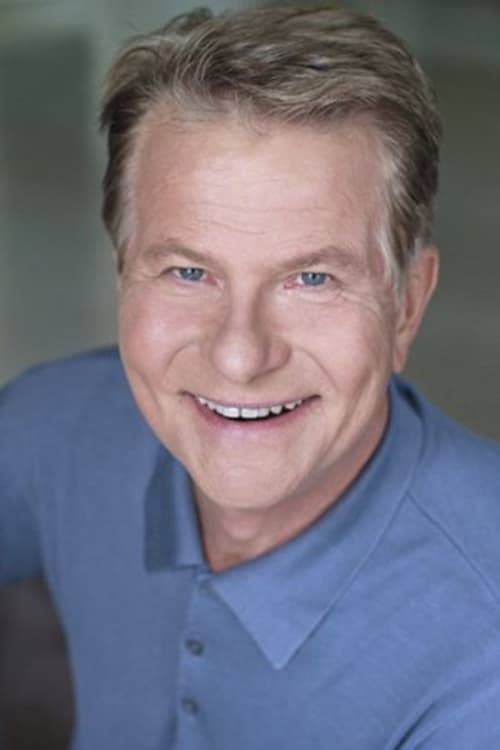