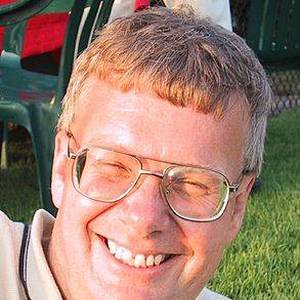 David Robert Nelson is an American physicist. He was born on September 05, 1951 (70 years old) in Stuttgart, Baden-Württemberg.

He is living in Lexington.

Other facts about David Robert Nelson

David Robert Nelson Is A Member Of 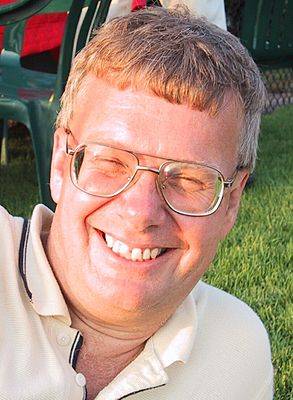