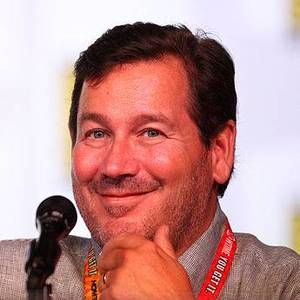 David Nutter is an American film director. He was born on January 01, 1960 (61 years old) in United States of America.

David Nutter is an American television and film director and television producer. He is best known for directing pilot episodes for television.
Read full biography

Other facts about David Nutter 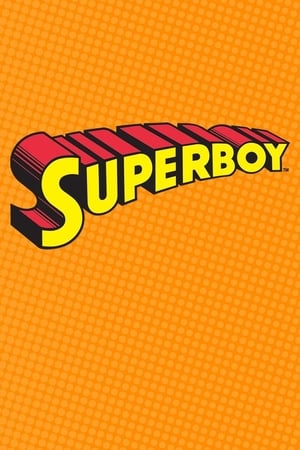 Superboy He was 28 years old 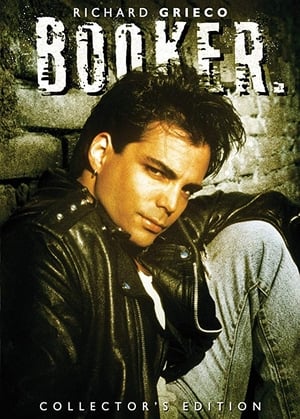 Booker He was 29 years old

Broken Badges He was 30 years old

David Nutter Is A Member Of 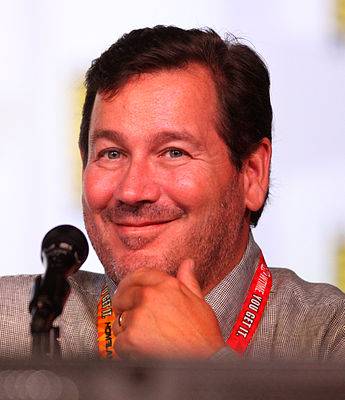