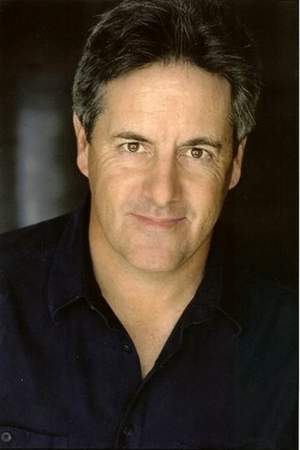 David Walsh Naughton is an American actor and singer known for his starring roles in the 1981 horror film An American Werewolf in London and the 1980 Walt Disney comedy Midnight Madness. He also starred in the short-lived sitcom Makin' It and sang its hit theme song Makin' It.
Read full biography

There are 38 movies of David Naughton.

His first feature film was An American Werewolf in London (1981, as David Kessler). He was 30 when he starred in this movie. Since 1981, he has appeared in 38 feature films. The last one is Psychotic State (2014). In this movie, we watched him as himself .

An American Werewolf in London (1981) As David Kessler, he was 30 years old

Touched by an Angel He was 43 years old

Melrose Place He was 41 years old

When is Naughton's next birthday?

Other facts about David Naughton David Naughton Is A Member Of 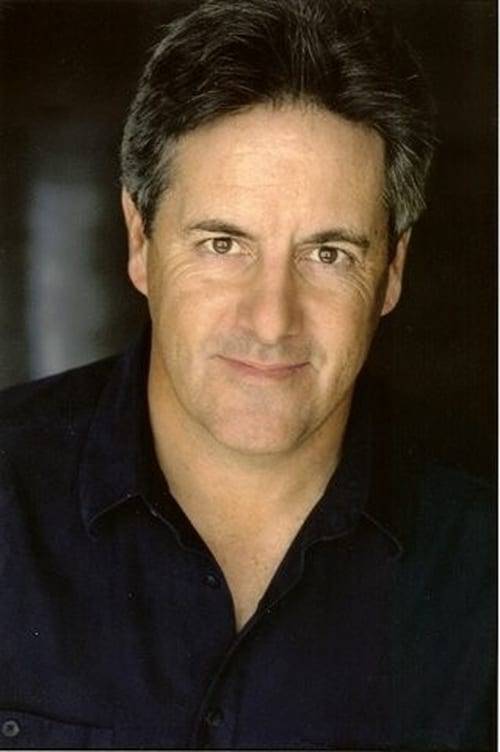