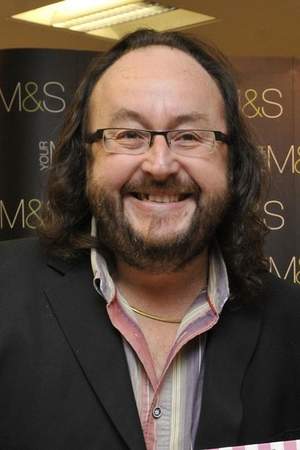 David Myers was a cinematographer best-known for his camera work on landmark concert documentaries such as 'Woodstock', 'Elvis on Tour' and 'The Grateful Dead Movie', and 'Cracked Actor'. He started as still photographer after being inspired by the works of Walker Evans in an exhibition at the New York Museum of Modern Art in 1938.
Read full biography

There are 2 movies of David Myers.

His first TV Show was The Hairy Bikers' Food Tour of Britain (2009). 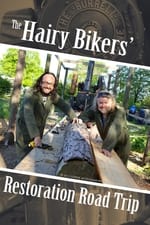 The Hairy Bikers' Restoration Road Trip He was 99 years old 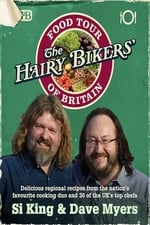 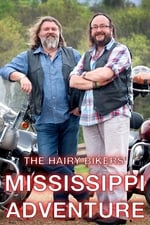 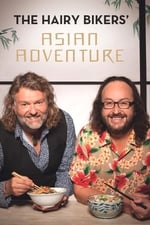 The Hairy Bikers' Asian Adventure He was 99 years old

Other facts about David Myers

David Myers Is A Member Of 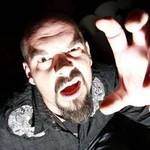 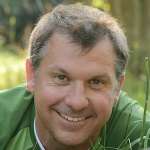 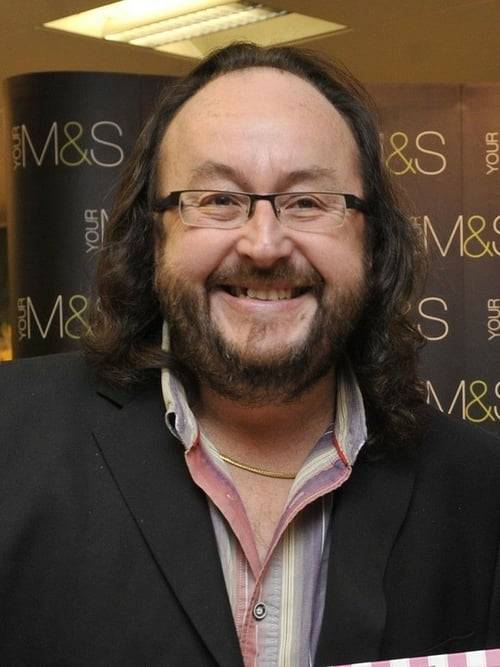