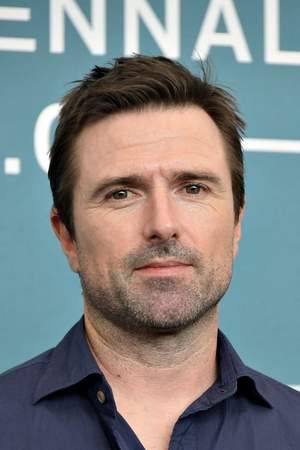 There are 30 movies of David Michôd. 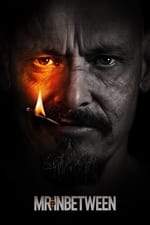 Mr Inbetween He was 45 years old 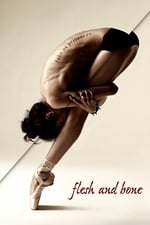 Flesh and Bone He was 42 years old 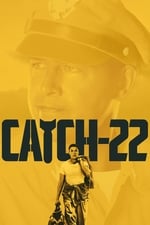 He graduated from Sydney Grammar School

When is Michôd's next birthday?

Other facts about David Michôd

David Michôd Is A Member Of 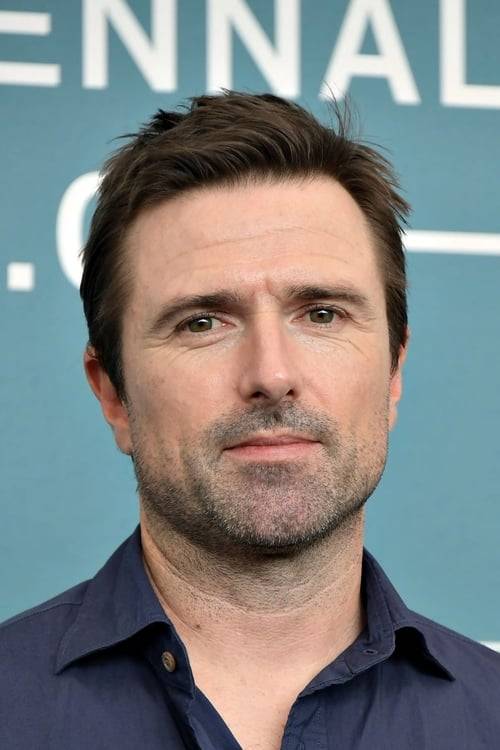