David M. Thompson is a 72 years old British television producer from United Kingdom. He was born on July 18, 1950 in United Kingdom as David Marcus Thompson.

David Marcus Thompson is a British film and television producer. Thompson moved to London in 1978 and worked for the BBC as a film programmer and documentary maker. He was the founding head of BBC Films. Up until 2007 BBC Films was run and funded as a private company with its own offices in Mortimer Street around the corner from Broadcasting House while still under the full control of the BBC.
Read full biography

There are 41 movies of David M. Thompson.

Eastern Promises (2007) As Executive Producer, he was 57 years old

The Life and Death of Peter Sellers (2004) As Executive Producer, he was 53 years old 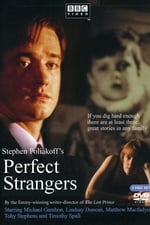 Perfect Strangers He was 50 years old 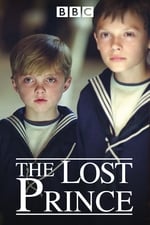 The Lost Prince He was 52 years old 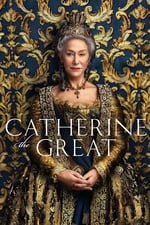 Catherine the Great He was 69 years old

Other facts about David M. Thompson

David M. Thompson Is A Member Of