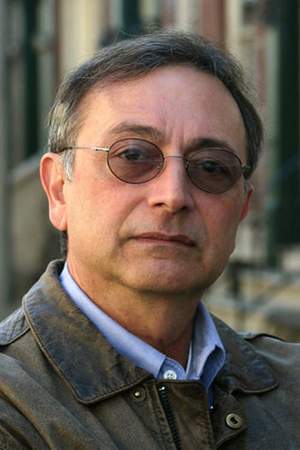 David L. Snyder is a film and television production designer. He has worked as an art director, producer, and assistant director on films including Blade Runner, Bill & Ted's Bogus Journey, The Whole Nine Yards, and the television programs Buck Rogers in the 25th Century and Battlestar Galactica. He was nominated for Academy Award for Best Art Direction for his work on Blade Runner at the 55th Academy Awards. The film won the BAFTA for Production Design in 1983. Description above from the Wikipedia article David L. Snyder, licensed under CC-BY-SA,...
Read full biography

There are 23 movies of David L. Snyder.

My Science Project (1985) As Production Design, he was 40 years old

Other facts about David L. Snyder 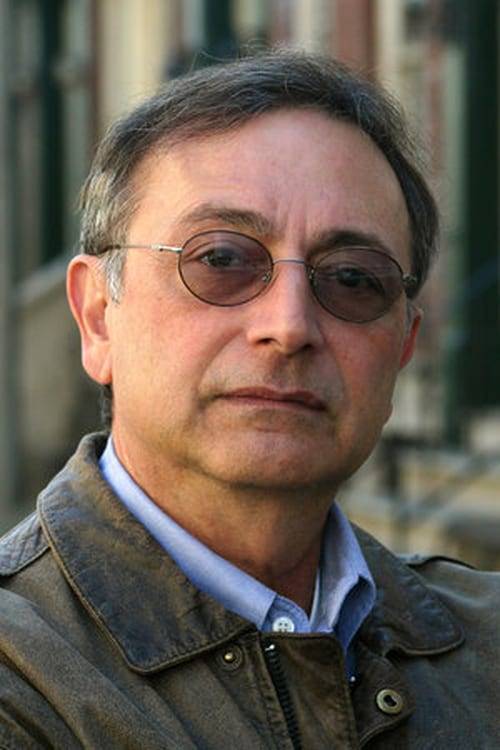