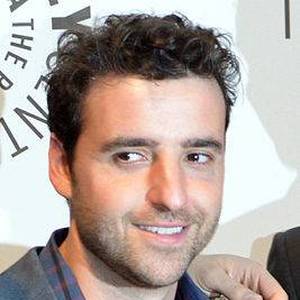 Monty He was 15 years old 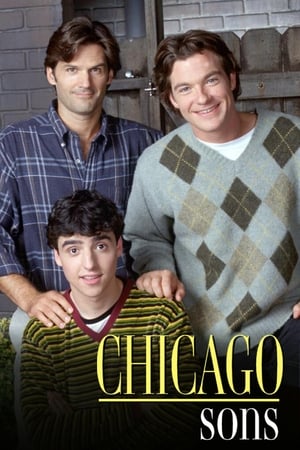 Chicago Sons He was 18 years old

When is Krumholtz's next birthday? 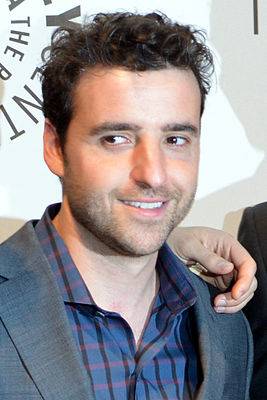