David Koepp is a 59 years old American film director and screenwriter from Pewaukee. He was born on June 09, 1963 in Pewaukee. 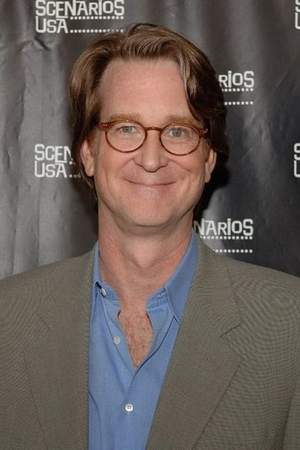 David Koepp is an American screenwriter and director. Koepp is the fifth most successful screenwriter of all time in terms of domestic box office receipts with totals at just over $2 billion.
Read full biography

There are 47 movies of David Koepp.

A Night at the Movies: The Suspenseful World of Thrillers (2009) As Himself, he was 46 years old

He graduated from University Of California, Los Angeles and Kettle Moraine High School

When is Koepp's next birthday?

Other facts about David Koepp

David Koepp Is A Member Of 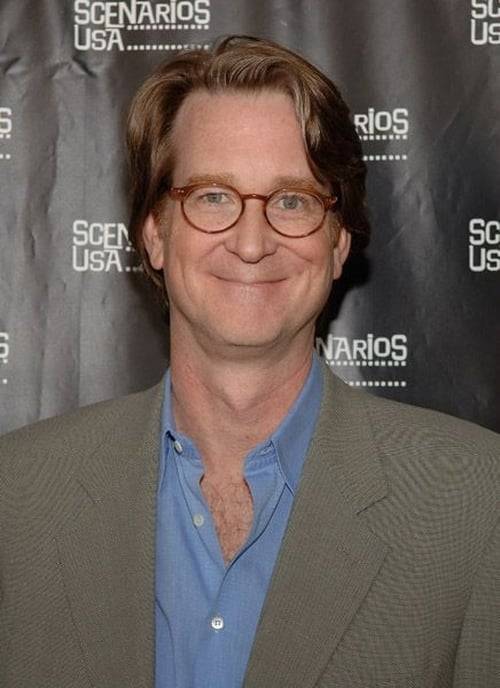