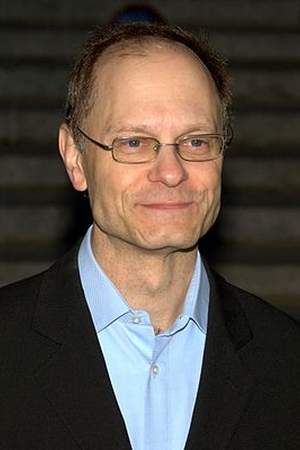 David Hyde Pierce is an American actor and comedian. Pierce is known for playing the psychiatrist Dr. Niles Crane on the hit NBC sitcom Frasier for which he won four Emmy Awards during the show's run.
Read full biography

There are 7 albums of David Hyde Pierce: 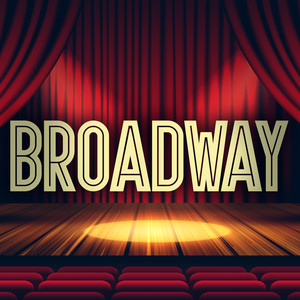 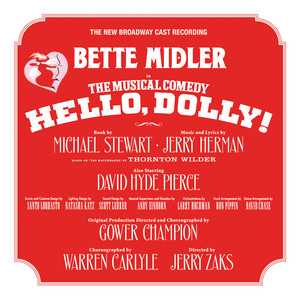 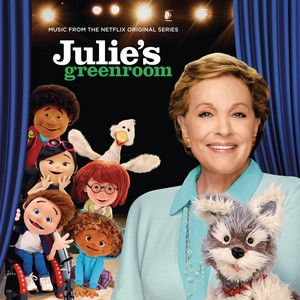 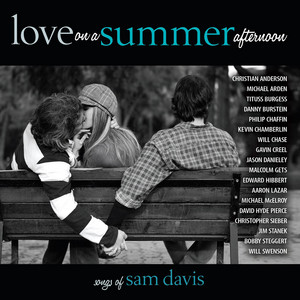 Love on a Summer Afternoon: Songs of Sam Davis

His first album Thanks And Giving All Year Long released 17 years ago, he was 45 years old when this album released. There were 20 songs in this album.

There are 37 movies of David Hyde Pierce: 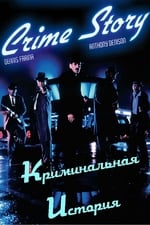 Crime Story He was 27 years old

Late Night with Conan O'Brien He was 34 years old 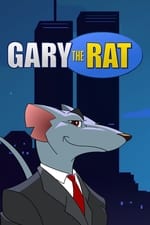 Gary the Rat He was 44 years old

Other facts about David Hyde Pierce

David Hyde Pierce Is A Member Of 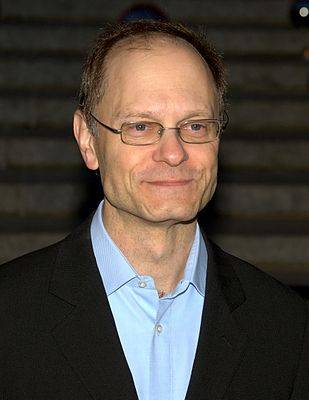