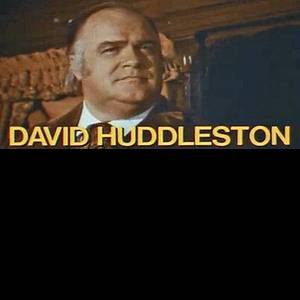 David William Huddleston is an American actor best known for his roles in Blazing Saddles Santa Claus: The Movie and The Big Lebowski.
Read full biography

When is David Huddleston's next birthday?

David Huddleston was born on the 17th of September 1930, which was a Wednesday 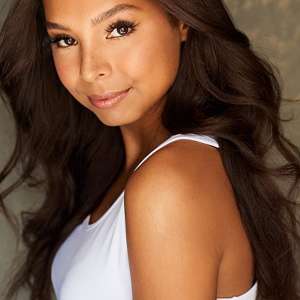 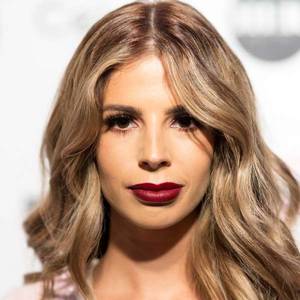 Other facts about David Huddleston

Bewitched He was 34 years old

Ironside He was 36 years old

David Huddleston Is A Member Of