David Mitchell Hoselton (born October 29, 1968) is a Canadian screenwriter and television producer, best known for his work on the television series House and the animated films Over the Hedge and Brother Bear.

Hoselton attended the University of Toronto Law School where he met and befriended David S*, the creator of House. Hoselton began his Hollywood career in 1987, as a writer for the film Like Father Like Son, and wrote or co-wrote several other films. In 2006, during the third season of House, S* hired Hoselton as a writer for the show, and he stayed with the show for the next six seasons, until the end of its run. At the beginning of season four, Hoselton became one of the show's producers. After House, in 2012–13, Hoselton moved to CSI:NY for its final season, as Co-EP, writing two episodes. The following year he joined Chicago PD for its premiere season, again as Co-EP and writing 2 episodes. In 2015–16, he co-created Houdini&Doyle (with David *cher), a Canadian-UK co-pro, produced By David S*. Hoselton also served as showrunner and wrote three episodes. In 2016-17 he joined the premiere season of Bull for CBS, as Co-EP, with writing credits on three episodes. In 2017, he rejoined S* for the premiere season of The Good Doctor, as Co-EP. In the first season, Hoselton was credited on three episodes. He is currently on the second season and has been credited on another three episodes.

Description above from the Wikipedia article David Hoselton, licensed under CC-BY-SA, full list of contributors on Wikipedia. 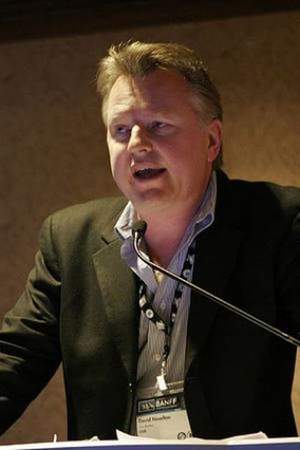