Pierre David Guetta known commonly by his stage name David Guetta is a French house producer and disc jockey. Originally a DJ at nightclubs during the 1980s and 1990s he co-founded Gum Productions and released his first album Just a Little More Love in 2002. read more

His first feature film was Avicii: True Stories (2017, as Himself). He was 49 when he starred in this movie. Since 2017, he has appeared in 19 feature films. The last one is Robin Schulz - The Movie (2017). In this movie, we watched him in the David Guetta character .

His first album Just a Little More Love released 18 years ago, he was 34 years old. There were 14 songs in this album.

He graduated from Paris Nanterre University

ECHO-Verleihung He was 24 years old

Circus Halligalli He was 45 years old

Beach Club He was 48 years old 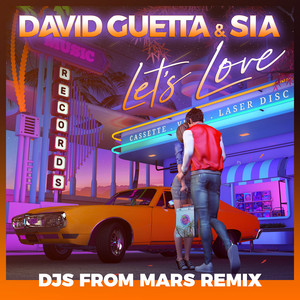 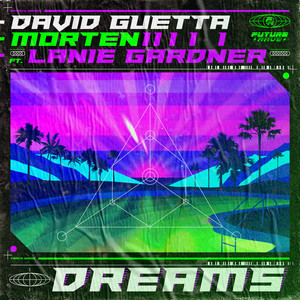 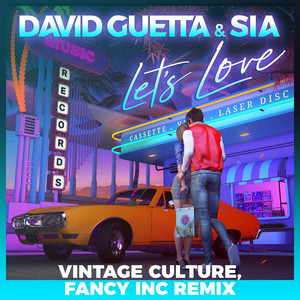 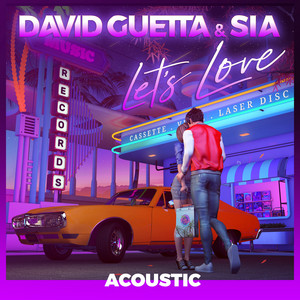 David Guetta Is A Member Of

When is Guetta's next birthday?