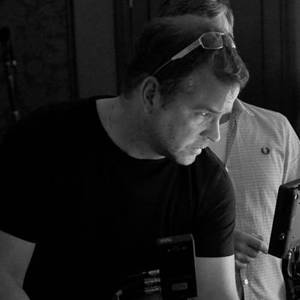 . L. David Syms-Greene, born Lucius David Syms Brian Lederman, was a British television director from Manchester, England, who emigrated to Toronto, Canada in 1953, where he trained in television production with the CBC, and then moved on to Hollywood, California. Greene's career began as a stage actor and director in England in 1948. In 1950 he appeared in the film, The Wooden Horse. In Hollywood, Greene became best known for his television series and television film productions. He died aged 82 on April 7, 2003 of pancreatic cancer, in Ojai,... read more

Omnibus He was 31 years old

David Greene Is A Member Of

When is David Greene's next birthday?

David Greene was born on the 22th of February 1921, which was a Tuesday 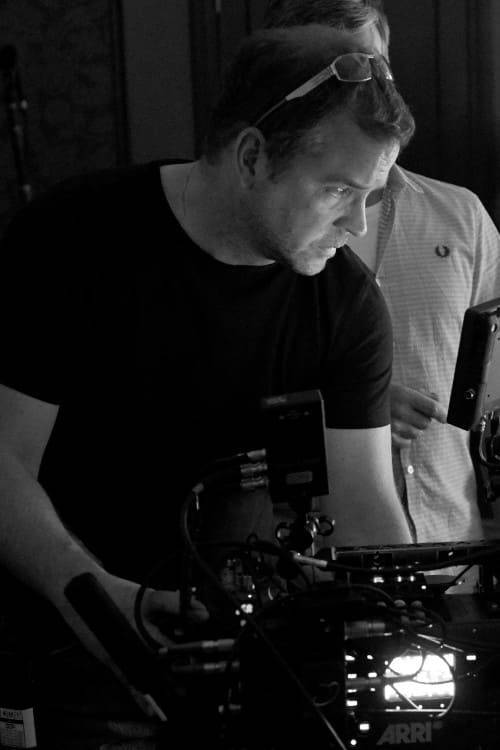