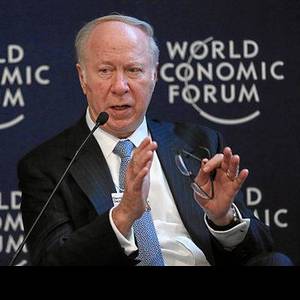 David Richmond Gergen is an American political commentator and former presidential advisor who served during the administrations of Richard Nixon Gerald Ford Ronald Reagan and Bill Clinton. He is currently a Senior Political Analyst for CNN and a Professor of Public Service and Director of the Center for Public Leadership at the Harvard Kennedy School. Gergen is also the former Editor-at-Large of U. S. News and World Report and contributor to CNN. com and Parade Magazine.
Read full biography

When is Gergen's next birthday?

He graduated from Harvard Law School and Yale University

Other facts about David Gergen

David Gergen Is A Member Of 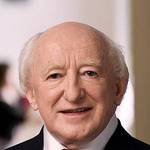 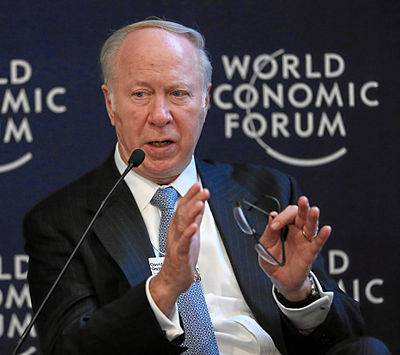