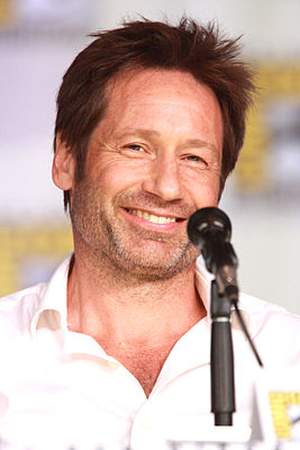 David William Duchovny is an American actor writer and director. He is best known for playing Fox Mulder on The X-Files and Hank Moody on Californication both of which have earned him Golden Globe awards.
Read full biography

He has two children, Madelaine (23) and Kyd (20) . When his first child, Madelaine West Duchovny, was born, David Duchovny was 38 years old.

There are 6 albums of David Duchovny.

His first album Hell or Highwater released 7 years ago, he was 54 years old when this album released. There were 12 songs in this album. 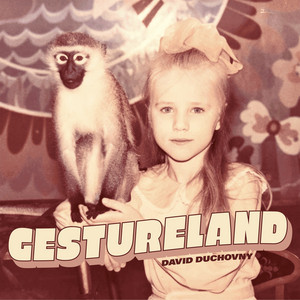 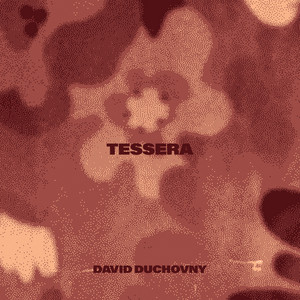 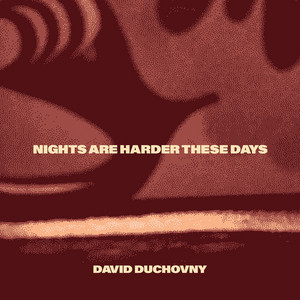 Nights Are Harder These Days 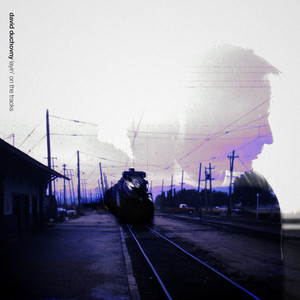 Layin' on the Tracks

There are 42 movies of David Duchovny. 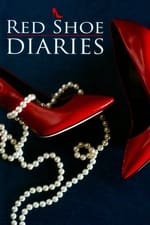 The Simpsons He was 29 years old

Life with Bonnie He was 42 years old

The View He was 37 years old

The Daily Show with Trevor Noah He was 35 years old

When is Duchovny's next birthday?

Other facts about David Duchovny 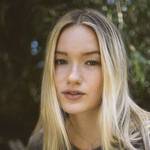 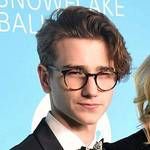 David Duchovny Is A Member Of 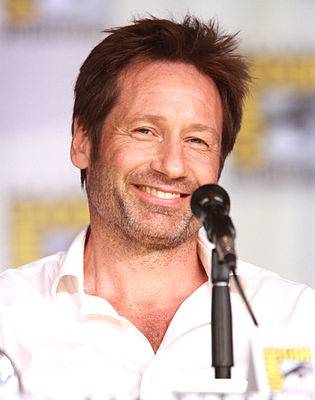