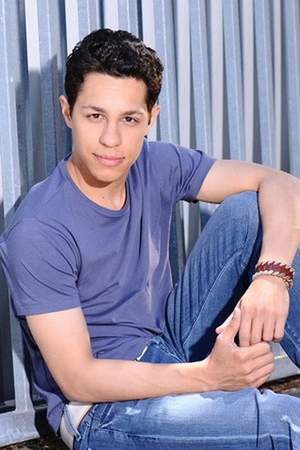 David Del Rio is an American actor best known for starring on the Nickelodeon series The Troop. He graduated from New World School of the Arts in Miami Florida in 2006 and afterward graduated from the New York Conservatory for Dramatic Arts School of Film and Television. He recently departed from playing the role of Sonny in the Broadway musical In the Heights replacing Robin de Jesus due to injury.
Read full biography

There are 8 movies of David Del Rio. 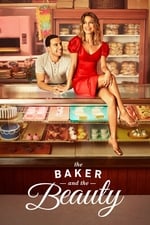 The Baker and the Beauty

When is Rio's next birthday?

Other facts about David Del Rio

David Del Rio Is A Member Of 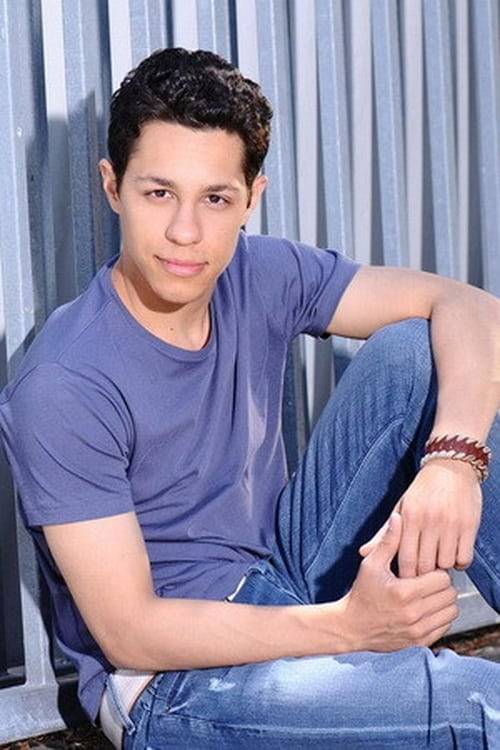