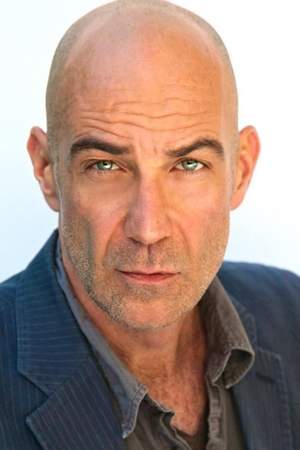 There are 8 movies of David Dayan Fisher:

His first feature film was The Dark Knight Rises (2012, as Shoe Shine Man at GSE). He was 45 when he starred in this movie. Since 2012, he has appeared in 8 feature films. The last one is The Last Post (2001). In this movie, we watched him in the British Sergeant character .

The Bill He was 17 years old

Stargate Atlantis He was 37 years old

Charmed He was 31 years old

NCIS He was 36 years old

Other facts about David Dayan Fisher

David Dayan Fisher Is A Member Of 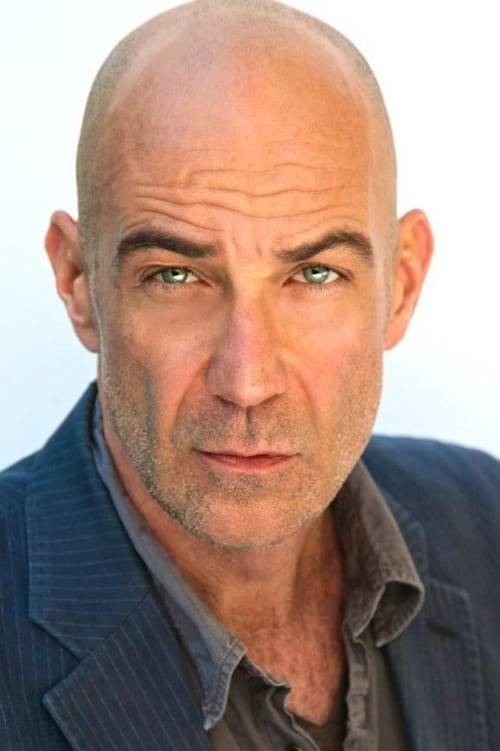