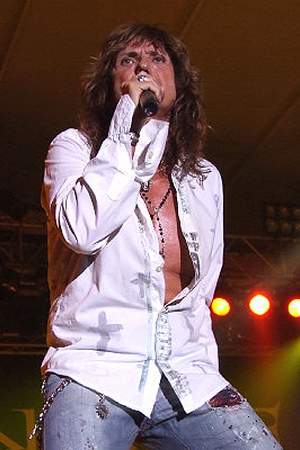 David Coverdale is an English rock singer most famous for his work with Whitesnake the commercially successful hard rock band he founded in 1978. Before Whitesnake Coverdale was the lead singer of Deep Purple from late 1973 to March 15 1976 when he resigned from the band and established his solo career. A collaboration album with Jimmy Page released in 1993 was a commercial and critical success.
Read full biography

There are 2 albums of David Coverdale.

His first album The Butterfly Ball and the Grasshopper's Feast released 48 years ago, he was 22 years old when this album released. There were 20 songs in this album. 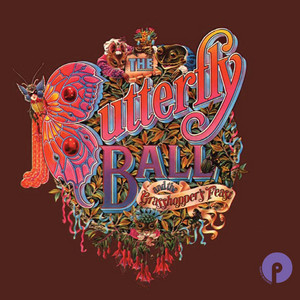 The Butterfly Ball and the Grasshopper's Feast (Deluxe Edition) 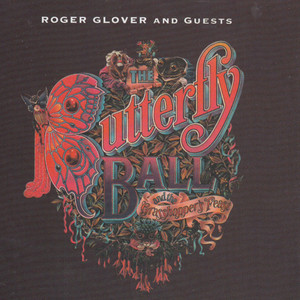 The Butterfly Ball and the Grasshopper's Feast

There are 22 movies of David Coverdale.

When is Coverdale's next birthday?

Other facts about David Coverdale

David Coverdale Is A Member Of 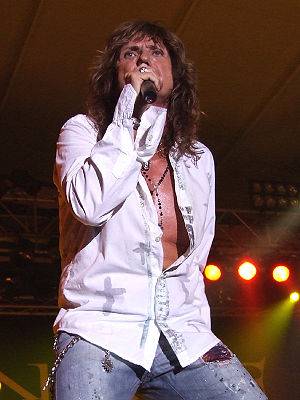