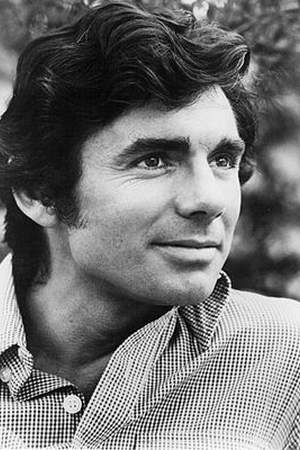 American Civil War general see David B. BirneyDavid Edwin Birney is an American actor/director whose career has performances in both contemporary and classical roles in theatre film and television.
Read full biography

There are 18 movies of David Birney:

His first feature film was Someone's Watching Me! (1978, as Paul Winkless). He was 39 when he starred in this movie. Since 1978, he has appeared in 18 feature films. The last one is Jacqueline Susann's Valley of The Dolls (1981). In this movie, we watched him in the Lyon Burke character .

Murder, She Wrote He was 45 years old

Sliders He was 55 years old

Matlock He was 46 years old

He graduated from Dartmouth College and University Of California, Los Angeles

When is Birney's next birthday?

Other facts about David Birney

David Birney Is A Member Of 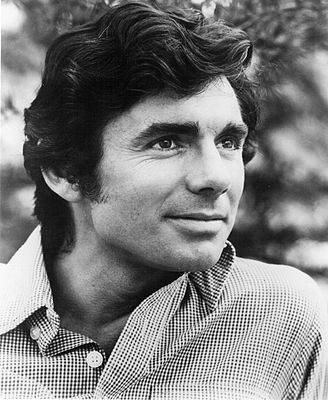