David Bark-Jones is an English actor. He has appeared in numerous award winning Film Theatre and TV productions and won Broadwayworld. com's Best Actor in a West End Play 2010 for his portrayal of Richard Hannay in The 39 Steps.
Read full biography

There are 8 movies of David Bark-Jones.

His first feature film was The Da Vinci Code (2006, as Hawker Pilot). He was 40 when he starred in this movie. Since 2006, he has appeared in 8 feature films. The last one is WWI: The Final Hours (2018). In this movie, we watched him in the Rosslyn Wemyss character .

The Plot Against Harold Wilson (2006) As Barrie Penrose, he was 40 years old 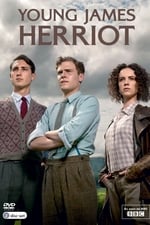 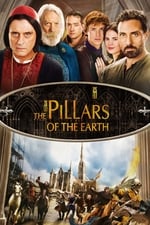 The Pillars of the Earth He was 44 years old

He graduated from Newcastle University and Rugby School

When is Bark-Jones's next birthday?

Other facts about David Bark-Jones

David Bark-Jones Is A Member Of