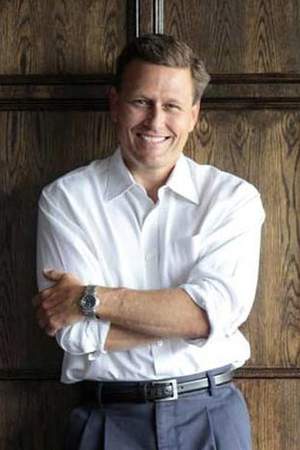 There are 6 movies of David Baldacci.

The Christmas Train (2017) As Executive Producer, he was 57 years old

He graduated from University Of Virginia School Of Law, Virginia Commonwealth University and Henrico High School

When is Baldacci's next birthday?

Other facts about David Baldacci

David Baldacci Is A Member Of 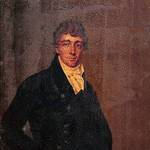 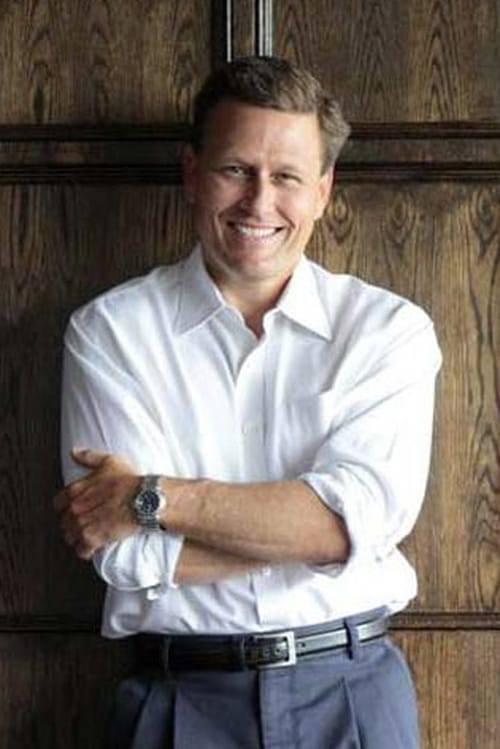