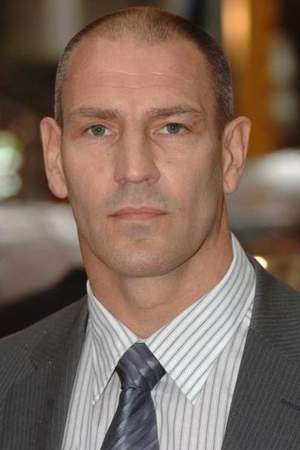 There are 21 movies of Dave Legeno.

His first feature film was Harry Potter and the Half-Blood Prince (2009, as Fenrir Greyback). He was 45 when he starred in this movie. Since 2009, he has appeared in 21 feature films. The last one is The Halloween Kid (2012). In this movie, we watched him in the The Coach character . 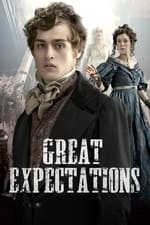 Great Expectations He was 48 years old

Other facts about Dave Legeno

Dave Legeno Is A Member Of 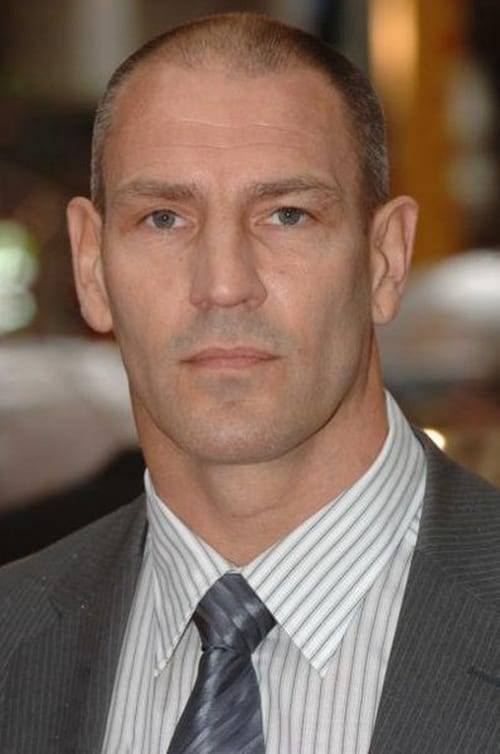