Dashiell Howell is an American actor. He was born on January 02, 1997 (24 years old) as Dashiell Anderson Sage Howell.

Dashiell Howell is an American child actor son of C. Thomas Howell. Dash is best known for portraying Alex Herbert alongside his father in The Asylum's science fiction horror film H. G. Wells' War of the Worlds one of three 2005 film adaptations of the novel by H. G. Wells. He appeared again in the sequel War of the Worlds 2: The Next Wave.
Read full biography

When is Howell's next birthday?

His first feature film was H.G. Wells' War of the Worlds (2005, as Alex Herbert). He was 8 when he starred in this movie. Since 2005, he has appeared in 3 feature films. The last one is A Magic Christmas (2014). In this movie, we watched him in the Kyle Carter character .

His real name:
Birth name of Dashiell Howell is Dashiell Anderson Sage Howell
Who is younger? 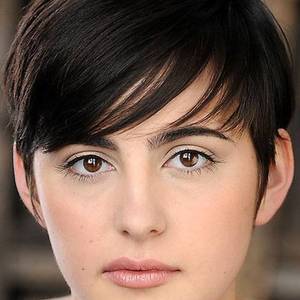 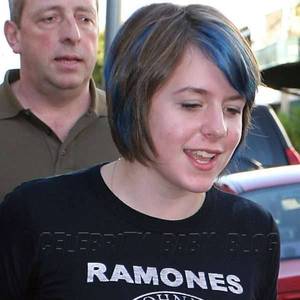 Other facts about Dashiell Howell

Dashiell Howell Is A Member Of