Daryl Duke was a Canadian film and TV director. Duke was born at Vancouver British Columbia where he became one of CBC Television's earliest regional producers.
Read full biography

There are 13 movies of Daryl Duke:

Florence Nightingale (1985) As Director, he was 56 years old

Ben Casey He was 32 years old 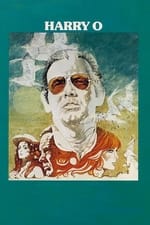 Harry O He was 45 years old

Cool Million He was 43 years old 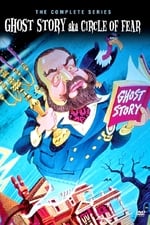 Ghost Story He was 43 years old

Other facts about Daryl Duke

Daryl Duke Is A Member Of